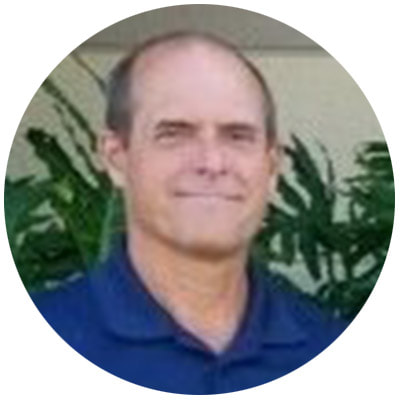 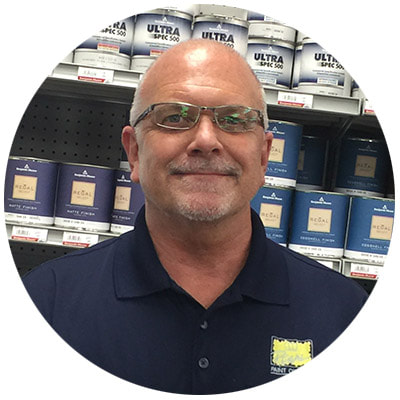 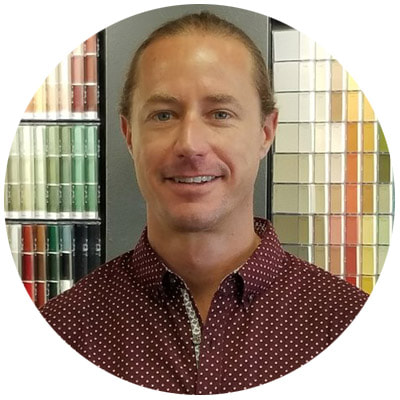 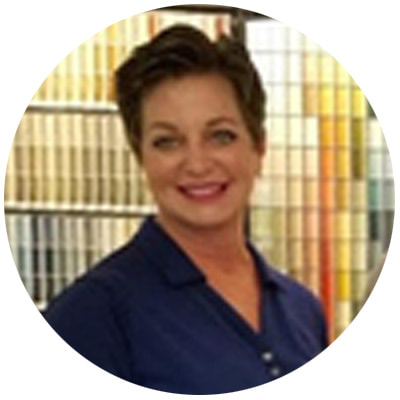 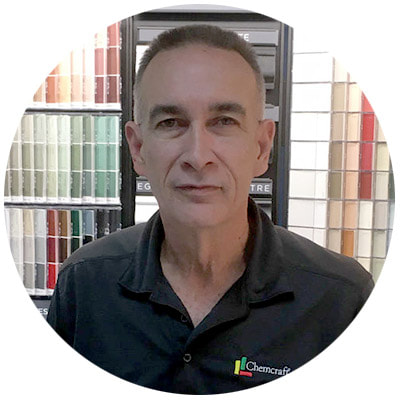 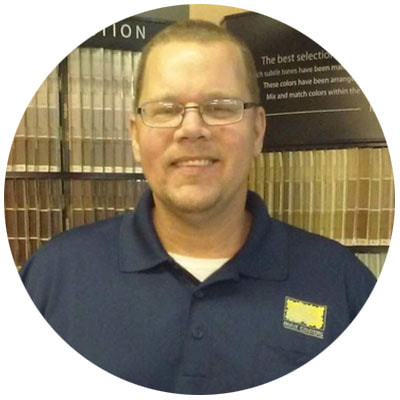 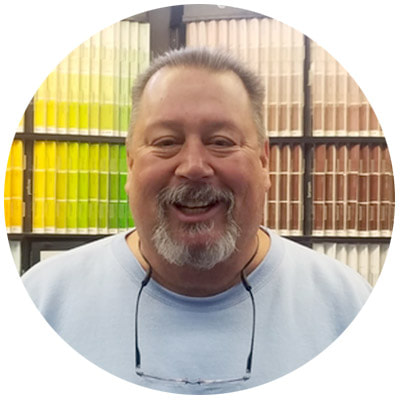 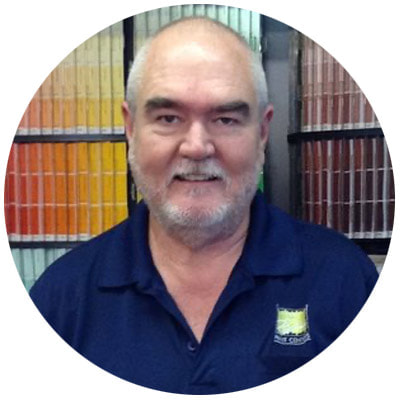 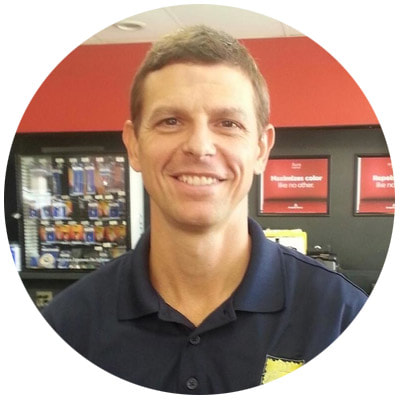 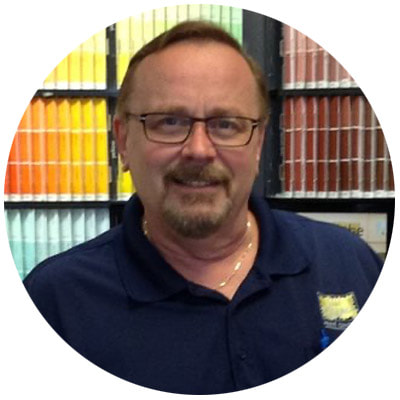 Regal Paint Centers (RPC) is one of the largest Benjamin Moore Paint Dealers in the southeast United States. RPC was established in 1973 when we opened our first store in downtown Lake Worth, Florida. The original owner, Neil Rasmussen, was an active painting contractor in the Palm Beach area at the time. The current owner, Steve Rasmussen, Neil`s oldest son, managed the business until the late 1980`s when he purchased the company from his father. The original store, located at 305 N. Dixie Highway in Lake Worth, moved to our current location at 201 S. Dixie Highway in the 1990's. This location is also the site of the warehouse which supplies paint and sundry products to the other RPC stores. The warehouse was demolished, and a modern, state-of-the art warehouse facility was built in 2010. The Boca Raton Store was the second RPC Store, opening in 1993 and then followed by the Downtown West Palm Beach Store in 1996.

RPC now has twelve South Florida and Treasure Coast locations throughout Palm Beach, Martin, Saint Lucie, and Indian River Counties with the corporate offices located in the Downtown WPB Store location. The store in Jupiter opened in 1999 followed four years later by the store in Juno Beach on U.S. Highway #1. In 2007, we opened two more locations in Tequesta and Hobe Sound followed by the opening of our Stuart location in 2011. Our most recent Treasure Coast locations opened in Port Saint Lucie in 2012 and in Vero Beach in 2013. Our newest South Florida locations opened in Wellington in 2014 and Delray Beach in 2016. Two stores in the West Palm Beach area, one located on Okeechobee Boulevard and the other located on Jog Road in Greenacres, were permanently closed in the past few years. In 2016, Regal Paint Centers expanded into the Central Florida market with three locations throughout Osceola and Orange Counties. We acquired a location in Kissimmee (previously Osceola Paint) and two previous Watkins Paint locations in Orlando and Winter Park. All fifteen stores have been remodeled and are Benjamin Moore Signature Stores. All of our stores are staffed with highly-trained paint professionals and equipped with the latest displays and color matching technology so we can meet all of our customers' needs.

In addition to Benjamin Moore paint products, RPC locations also serve as local distributors for many manufacturers including: Coronado Paints, Richard`s Paint, Zinsser, Sikkens, Chemcraft, and Polyvine. More information about all of our suppliers is available through links on this website.
​
We also employ a highly trained Technical Sales Group that specializes in Condominium, HOA, and Commercial/Retail painting projects. Our objective to exceed customer expectations by furnishing at No Cost:

One contractor has commented about our Technical Sales Group this way: "We appreciate the superb service, the attention to customer needs and the fine quality of products you offer. Excellence does not do your service the justice it so deserves." A member of our Outside Sales Staff can be contacted by calling our Corporate Office at: (561) 659-9034.